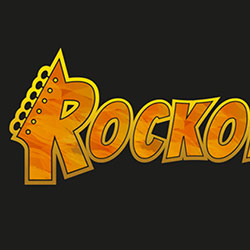 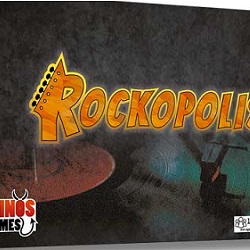 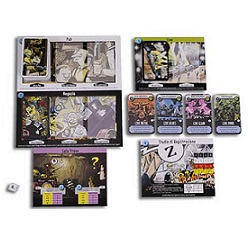 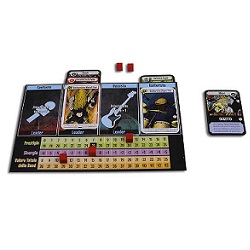 Want to build a Rock Band and bring it to success?

You've got to recruit members, trying to get the best ones before other bands.
You've got to train in Rehearsal Rooms, buy the best Equipment for your Rock Genre and raise Prestige playing in Live events.
Oh, and don't forget to avoid fights in your band due to different musical tastes: a Metal Guitarist should never play along with a Punk Singer.
Be the first to record a Demo CD.
Fame and fortune await you!

Rockopolis will be available in the next future

To be updated, follow us on our social pages:


Take your Band Leader and discover what Rock Genre your Band will play!

Metal, Glam, Blues-Rock or Punk: which one do you like the most?

Start with Dummy musicians and try to recruit the Stars! Find the right Equipment for your performers and try to avoid the bad Events other players may play on your Band.
After hard training in Rehearsal Rooms to raise your Band Synergy, go to play Live concerts! Get enough Prestige to gain access to the Demo Recording Studio and try to win the game.